Fabrice Du Welz is an interesting filmmaker. His interests lie in the dark heart of humanity, as do his strengths. His first feature film is the disturbing Calvaire, a piece of psychological horror cinema I’m likely never to forget, long as I live. Lately, he’s gone on to direct a film based on The Lonely Heart Killers, Alléluia. Between these two came an affecting dramatic thriller with a strong coating of horror, Vinyan.
Here, Welz takes us on a journey into the grief and pain of a married couple that lost their child during a tsunami. Touching on themes similar to a favourite of mine, Nicolas Roeg’s Don’t Look Now, Du Welz examines the love of two people respectively for their child and the love they have for one another. Furthermore, the plot brings us into the madness of the characters so that their loss is palpable, as Du Welz’s screenplay is realistic, it feels as if these people are real.
Moving with these real characters into a world that is entirely other, the film’s trajectory brings us through a harrowing journey with the married couple at its center. All the while begging the question: what would you do for the ones you love? And how far would you go to do it? To the ends of the Earth?

Half a year after her little boy disappeared during the Southeast Asia Tsunami in 2004, Jeanne (Emmanuelle Béart) believes she’s seen her son on a video of orphaned children living in a Burmese jungle. Her husband Paul (Rufus Sewell) doesn’t fully agree, though does anything for his son, as well as his wife.
They head out together on a search for their boy, eventually finding a guide among a group of human traffickers. The married couple is brought out into the midst of the Burmese jungles where they wind up in an unknown, dangerous world only frequented by the lower, more criminal classes.
And in the jungle, Paul and Jeanne must confront their biggest fears, their deepest nightmares, with the spirits of the dead roaming about the land of the living.

You can clearly tell Jeanne is on the verge of absolute mental disorder after they come across a boy they’re being told is now theirs, after having paid for him. She wants to embrace the child, yet her husband knows the difference and has to literally pry her away, exclaiming to her and their guides it is not their boy. This is when everything truly deteriorates, both in terms of their situation in the jungle and also her mental capacity/state. Afterwards, these both descend precariously into a dark space where pain gets an even greater foothold in Jeanne’s heart and mind, and everything gets worse by the moment. Juxtaposing the married couple against one another and their differing sense about what to do, the screenplay keeps us off-balance. Because each of them are relatable. Neither of them is unreasonable. If I were Jeanne, I’d want to keep searching, on top of the fact it might be hard to convince yourself the child you lost isn’t out there if there is no concrete evidence. Moreover, Paul clearly does everything he can to entertain his wife’s wild ideas, even past the point of them being reasonable (i.e. after she goes behind his back with their money), only to find himself drawn into an inescapable world of horror. So neither of them are without our empathy, though it might be easiest to relate with Paul by the end, and with two rich lead roles such as Paul and Jeanne the story is consistently compelling. 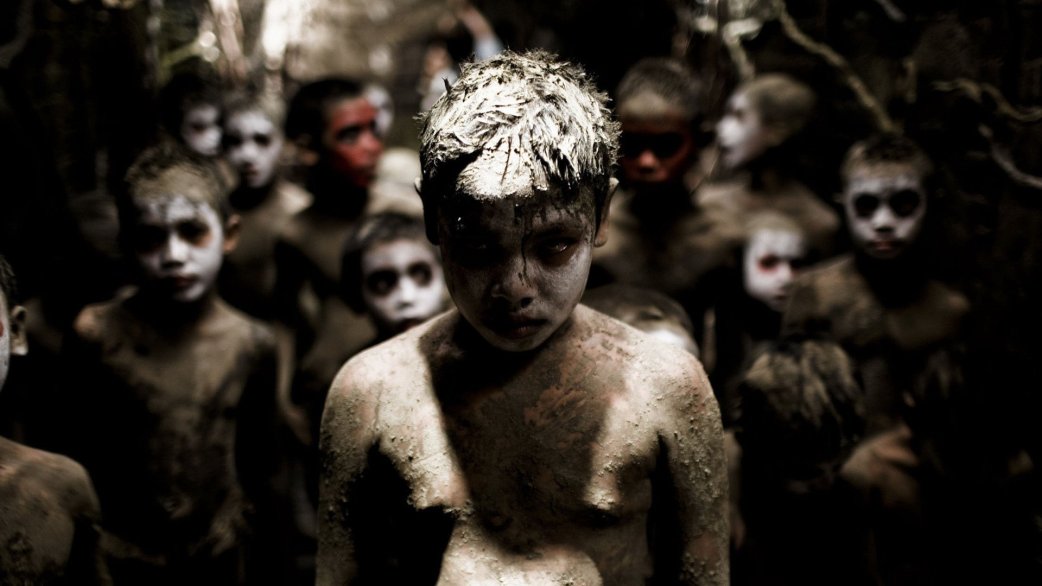 There are some truly amazing shots throughout this film. When Jeanne sees some kids as just shadows in the distance, floating on another boat parallel on the river, it is one of the eeriest moments out of the entire work. They’re like ghosts on the wall, shadows in a cave. This plunges us into the scary side of things, as the psychological and corporeal horror each get stronger. Definitely there are visible visual influences of Apocalypse Now, simply due to the boat journey on the river, the jungle, and in a post-modern world there’s no referencing any film set in the jungle after Coppola’s epic masterpiece. But Du Welz and cinematographer Benoît Debie (Irréversible, Calvaire, Spring Breakers) make the jungle their own. Aided by almost constant rain during a majority of their filming in some of the villages, their atmosphere is thick with dread and tension, the fog rolls around the jungle landscape creating another layer of mood on top of everything else. The dark vibrancy of many scenes sets the tone, which stays dreary in an appropriate way nearly the entire way through. So that when the explicitly macabre elements come into play through the plot later on it is almost perfectly at home. Not only that, the whole film takes on a dreamy quality. And though this story is very much based in reality, there are times the cinematography and directorial choices make things questionable, if only for a second. The spookiness of the jungle comes out more and more until we arrive at the fittingly barbaric finale. 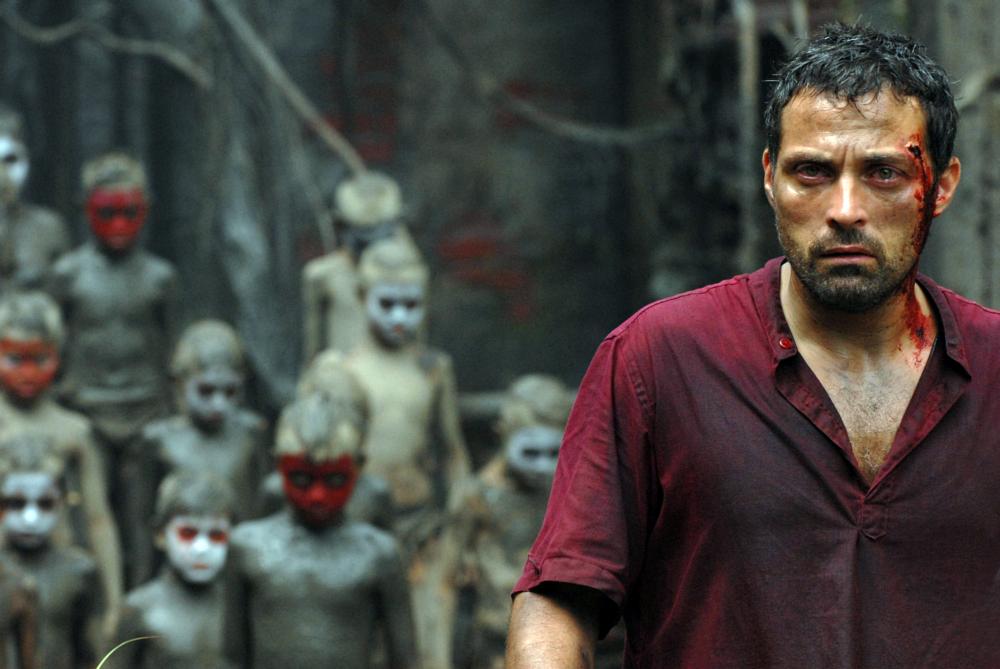 This is a 4-star bit of dramatic horror with a thrilling, dark screenplay. Fabrice Du Welz’s Calvaire is my favourite out of his work. However, Vinyan is in there as a close second with its chilling atmosphere and engaging drama concerning the married couple on a futile journey to try and find their likely dead child. The cinematography alone is enough to keep some people holding on here, despite how they may or may not feel about the film’s plot. Then there is a fitting score to lay just below the surface, fizzling, sometimes flaring up. Plus, the moments of horror we experience in many scenes, particularly near the end, is so well accomplished that you’ll likely get even a TINY spook; most likely, even if you’re hardened the final few moments will rattle your bones. Best of all both lead roles are played well, as Béart and Sewell reel us into the fractured marriage of these two people trying to hold onto their last bits of love and sanity at once. Ultimately, it is the resonant story of a couple divided yet hanging onto one another in the face of awful adversity, and certain terror, which makes Vinyan a magically unsettling psychological horror.