This year, Father Son Holy Gore has been bestowed the honour of being one of several media outlets— alongside Artechock, KulturMagazin, and more— helping to present a unique, exciting festival out of Germany already in its sixth year: Randfilmfest!

The theme of 2019’s Randfilmfest has to do with three little letters: XST.
Read as “EXIST / EXISTENCE,” they stand for the difficult questions of humanity. In the three subcategories— Extasy / Exile / Extinction— we’re seeking protagonists who cannot be saved, uprooted existences drifting through stories with near incurable loneliness, the insatiable urge for freedom, and a real strangeness in this world.
Once more, Randfilmfest becomes a stage for the repressed and censored, of the canvas it beats back on our inner self, the freedom of the ego and the constraints of our environments. We pick up collected works from the cinematic poison cabinet, to set the intellectual discourse against total vision.

One of the first things people will notice about Randfilmfest is there’s no fixed admission fee. The organisers believe “art and culture should not be dependent on commerce.” Father Gore— the wretched Marxist he is— thinks this is one of the bolder moves made by ANY festival across the world, to release audiences from the primitive shackles of capitalism while within the theatre.
Not to mention there’s a fantastic lineup of films and live events to fill out the program itself. Take a look. See the disturbing, controversial, morality-confronting tales Randfilmfest will unveil. No easy films here, and we wouldn’t have it any other way. 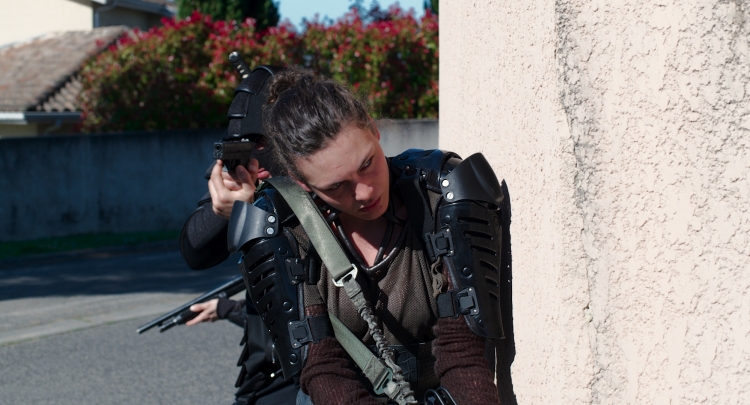 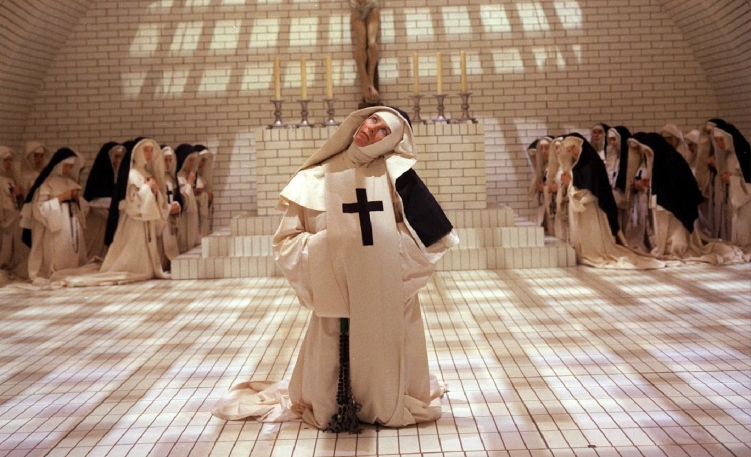 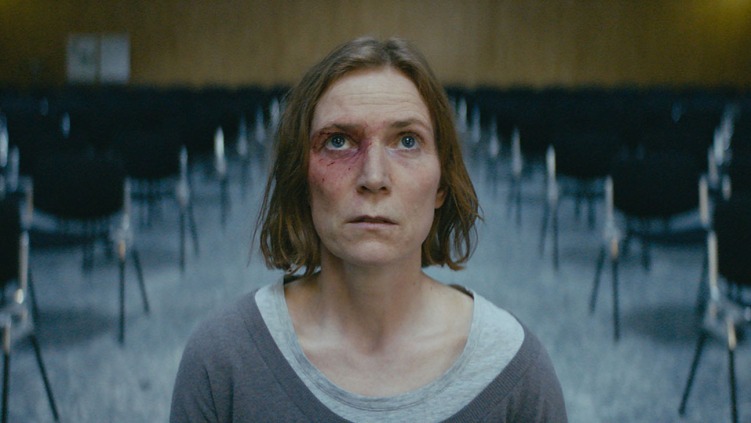 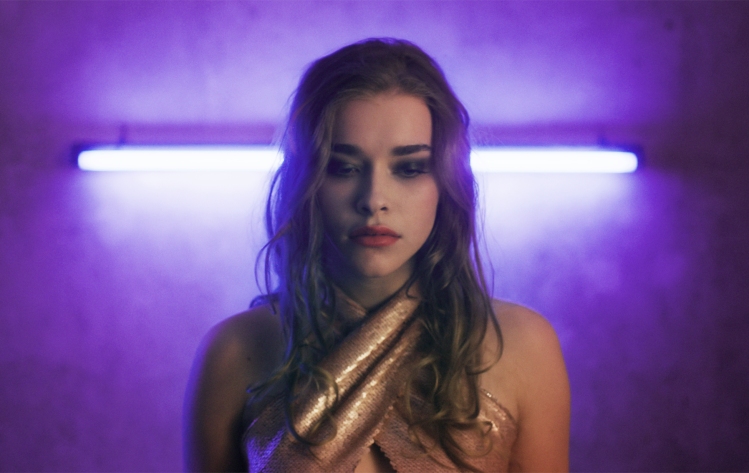 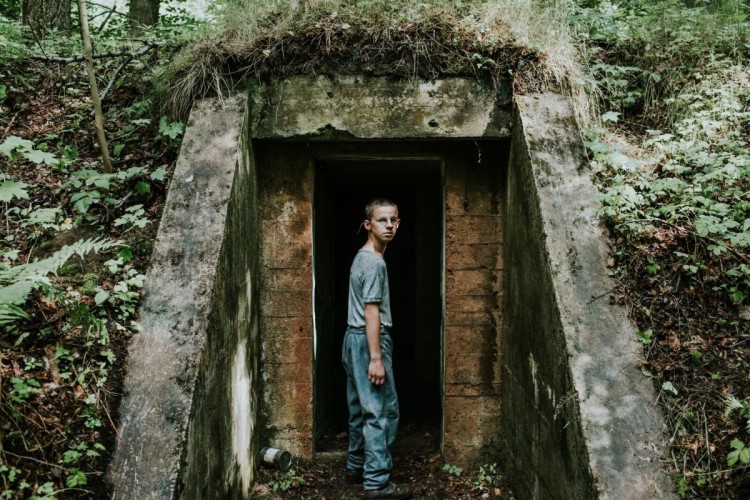 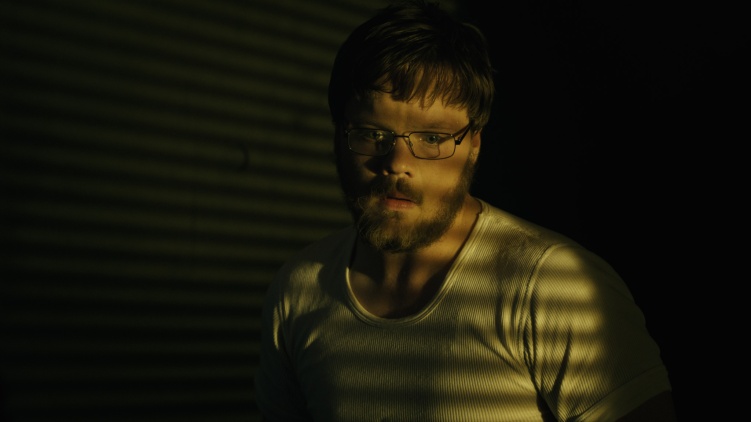 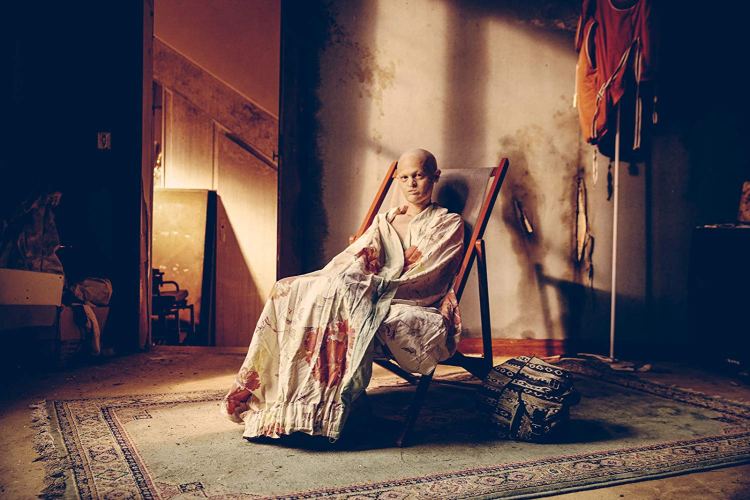 Rubber Rituals – The Massacre of the Body

“Spoiled pleasures, sacrifice, resignation, institutionalised masochism, and death. This antiquated world, which stinks everywhere of dead flesh, horrifies us and convinces us of the necessity of carrying the revolutionary struggle against oppression into that territory where the oppression is most deeply rooted: the living body. “

Panel Discussion:
“The cinema is dying, where is the movie?“ 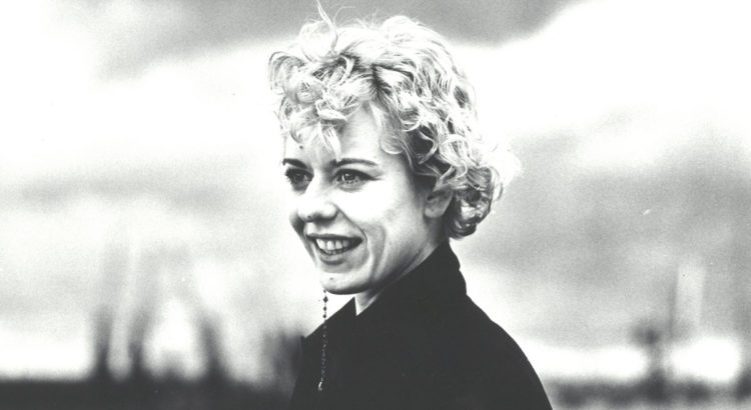