Michael is led towards the apocalypse, as Cordelia and Myrtle attempt one last effort to stop his plans.

Michael searches for answers from his father, but Satan doesn't have much to say.

Cordelia lets Michael take the Seven Wonders, and the results are devastating.

The end is here. Who'll survive and what will be left of them? 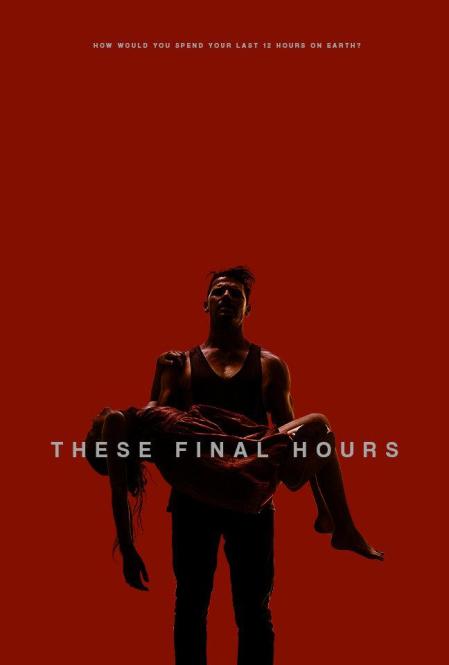